The Pre-Feasibility, Feasibility and the Detailed Design study of Hambantota Seaport Project were carried out by LHI during 2004 – 2009 period under the Phase I of the project.
As Hambantota is strategically placed between the main shipping routes connecting Southeast Asia with Europe, the Government of Sri Lanka identified Hambantota as the location for a major alternative seaport. The Government also established the Southern Development Authority to identify avenues for developing the Southern Province. After the consideration of alternatives, a preliminary decision was reached that the most likely site for the Hambantota harbour basin would be inland, within the Karagan Lewaya lagoon, with an entrance from the bay immediately westward of the Hambantota headland. 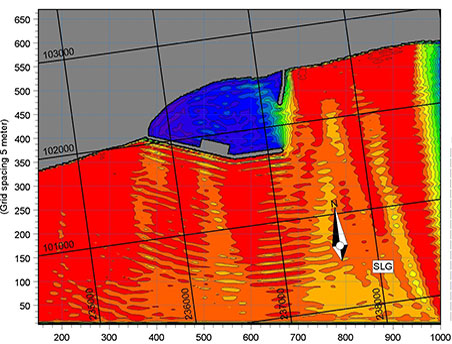 The Pre-Feasibility Study for the Hambantota Seaport began in October 2004 and was completed in September 2005. The study included field investigations, mathematical modelling and preliminary designs. The Detailed Feasibility Study began in February 2006. This included detailed mathematical modelling of wave tranquility and littoral transport studies and was completed in June 2006.
In October 2006, an MOU between the Sri Lanka Ports Authority (SLPA) and a consortium comprising China Harbour Engineering Company (CHEC) and Sino Hydro Corporation Ltd. (SDC), of the People's Republic of China, was signed for detailed design studies for Phase 1 of the Hambantota Seaport. For the same study, LHI carried out for hydraulic mathematical and physical modelling studies, which includes 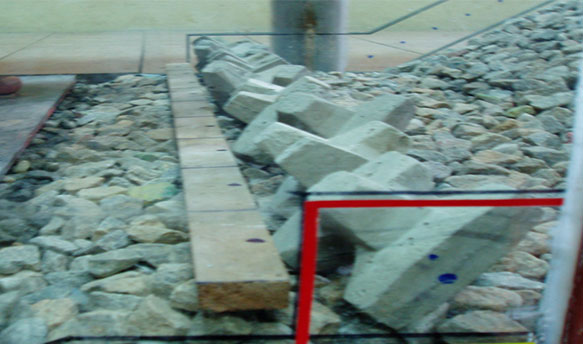 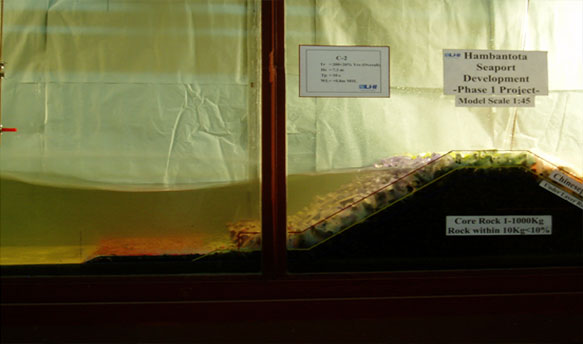 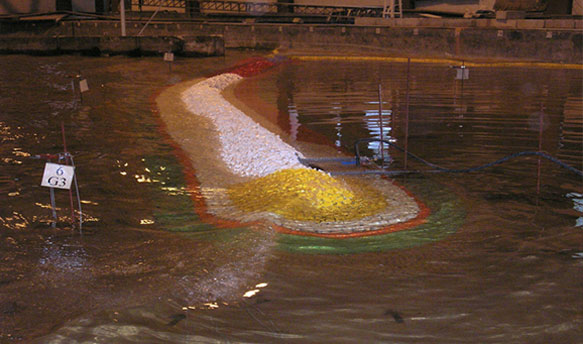 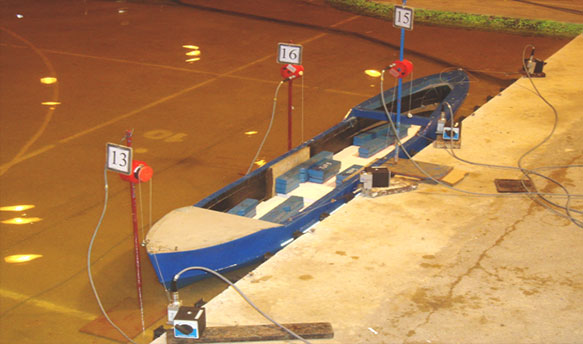